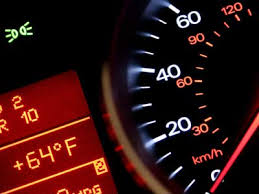 1 thought on “Why you should not use t1.micro Amazon Free Tier”