This is a very simple code, but handy. 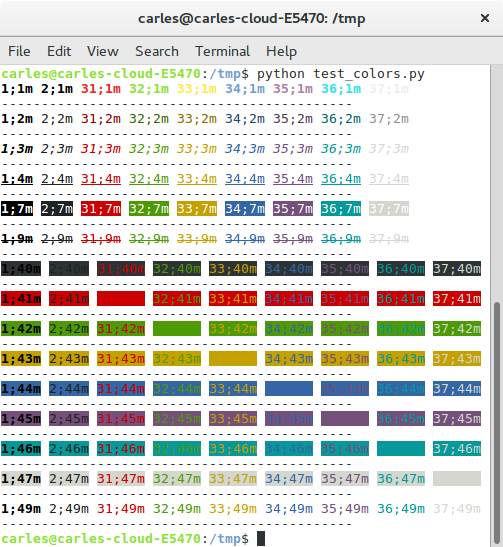 I love the output for the simplicity and I use to check for my programs to see what will suit best.

You can find the source code here:

Please, take in count that the colors may be different depending on the Terminal used, so if you’re creating a commercial application I recommend you to try with some of them like: ubuntu terminal, ssh, putty for windows, MobaXTerm…

I like to write Software that does not require from external packages, but if you want to use colors and write a portable program that runs in Linux, Mac OS X and Windows, I recommend you to use colorama.

Today I was checking the code, the latest push to the git repo, as I always do, and I saw something that was wrong.

Often Engineers can be confused by the ways different languages treat similar operations, so similarly as POSIX I try to use an standard way to program in any language that makes the code very clear and easy to understand, no matter if it’s C, Java, Python, PHP…

My code and the code of my Teams will be clear, and easy to understand. And as the good Engineers jump from language to language upon the needs, is better for all to proceed like this to avoid confusions.

In this case I want to cover a simple case that I detected. A wrong usage.

The code was returning True on success and if not simply return.

Here I show a simple demonstration that return itself will be returning return None.

if b_false is False:
print “I detect it as False (even if it’s None)”

if b_false is True:
print “I detect it as True (even if it’s None)”

Variables use the MT Notation. I include tips like this and guidelines in programming guide for my Teams. 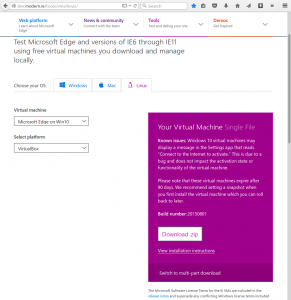 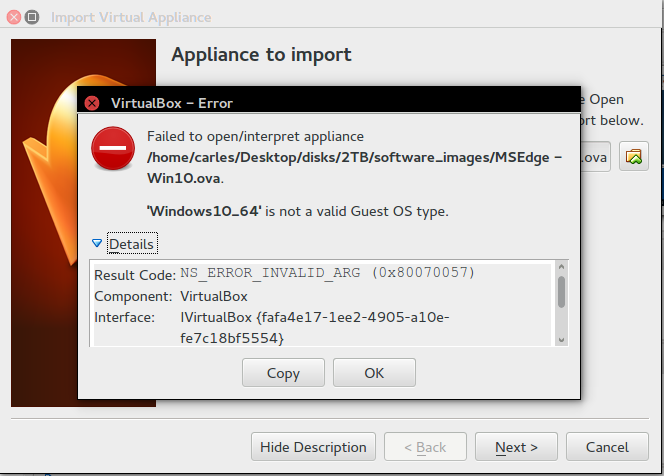 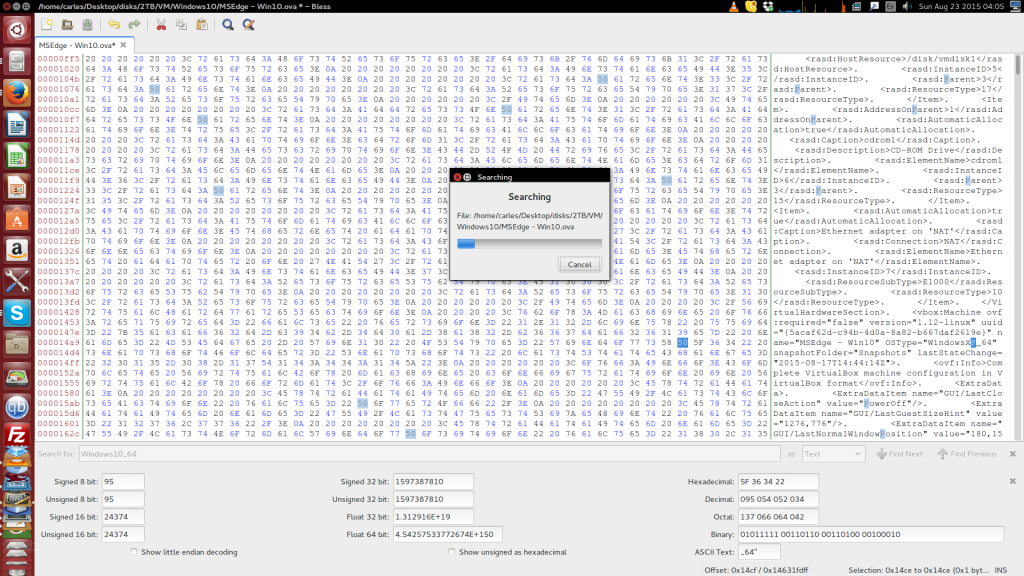 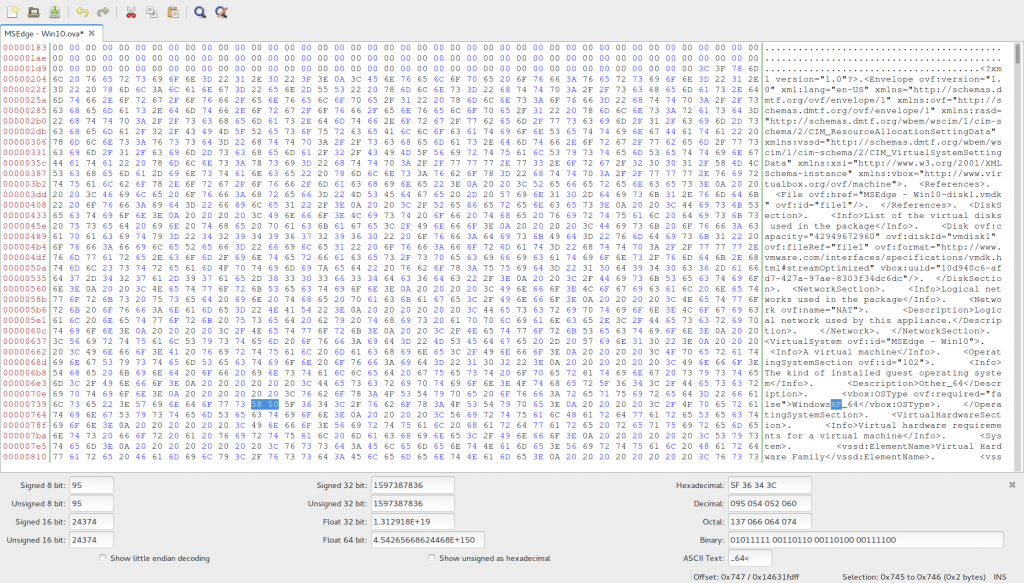 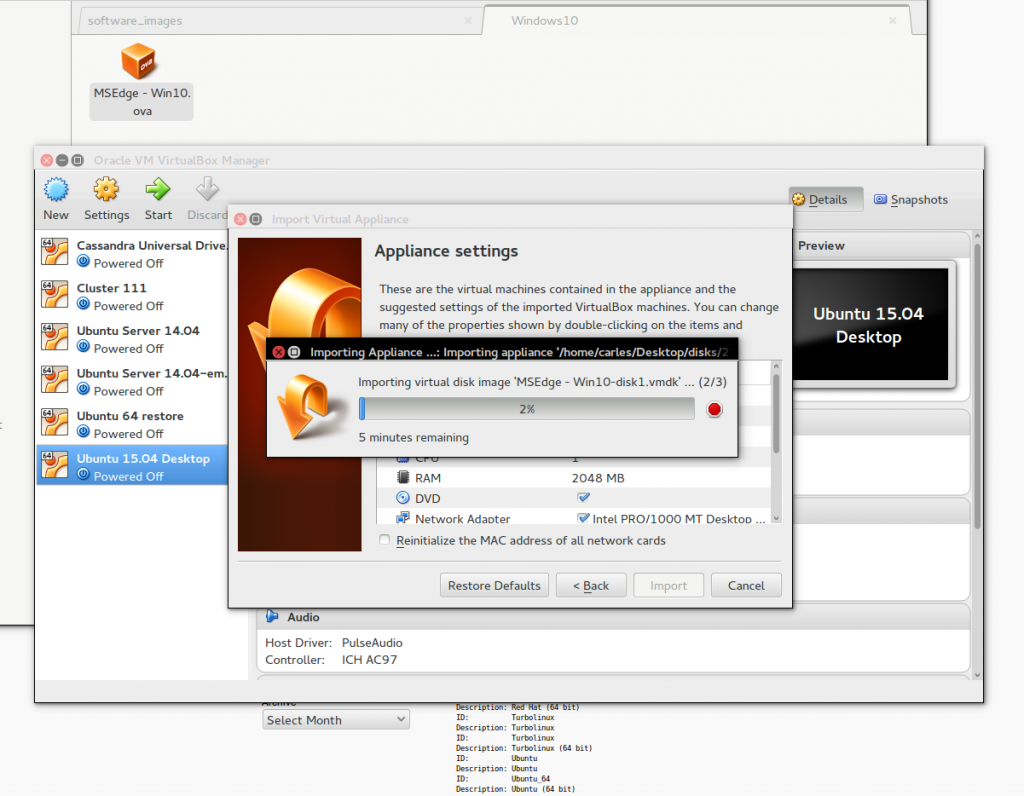 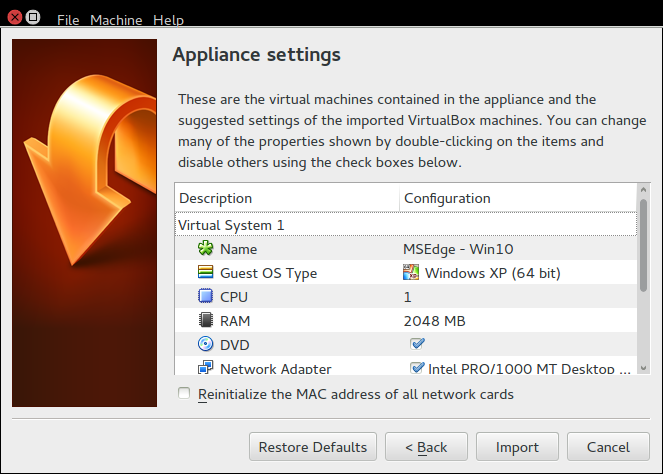 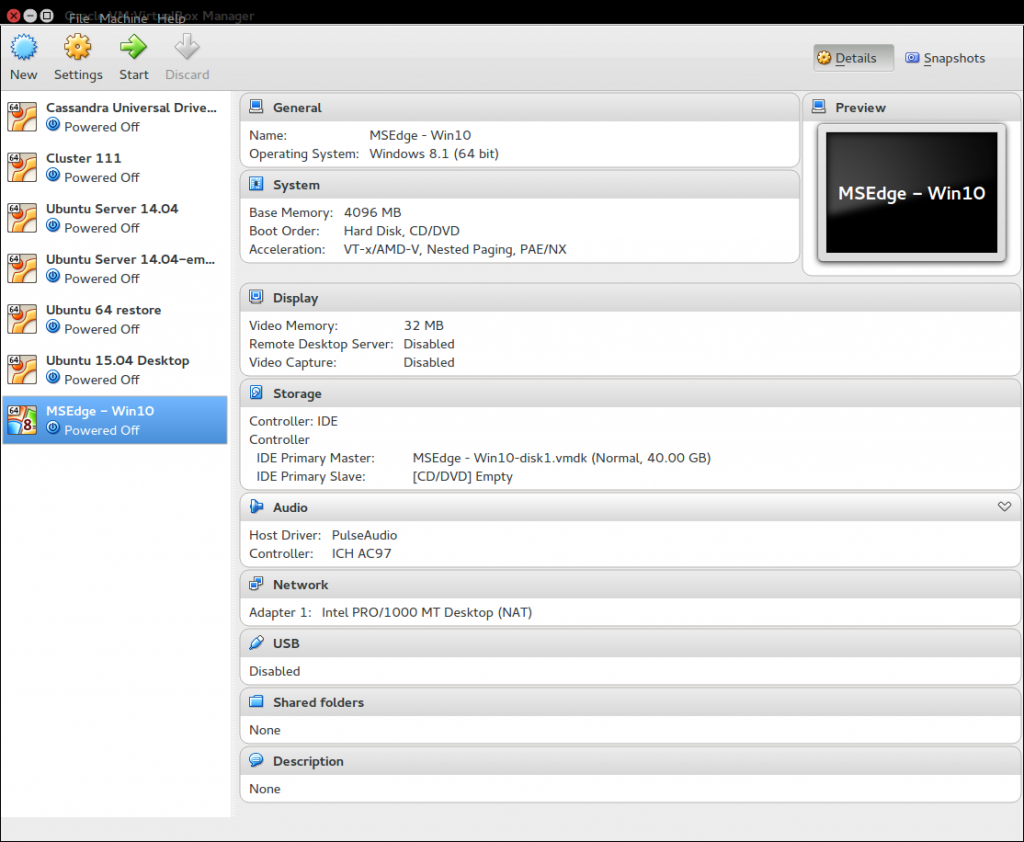 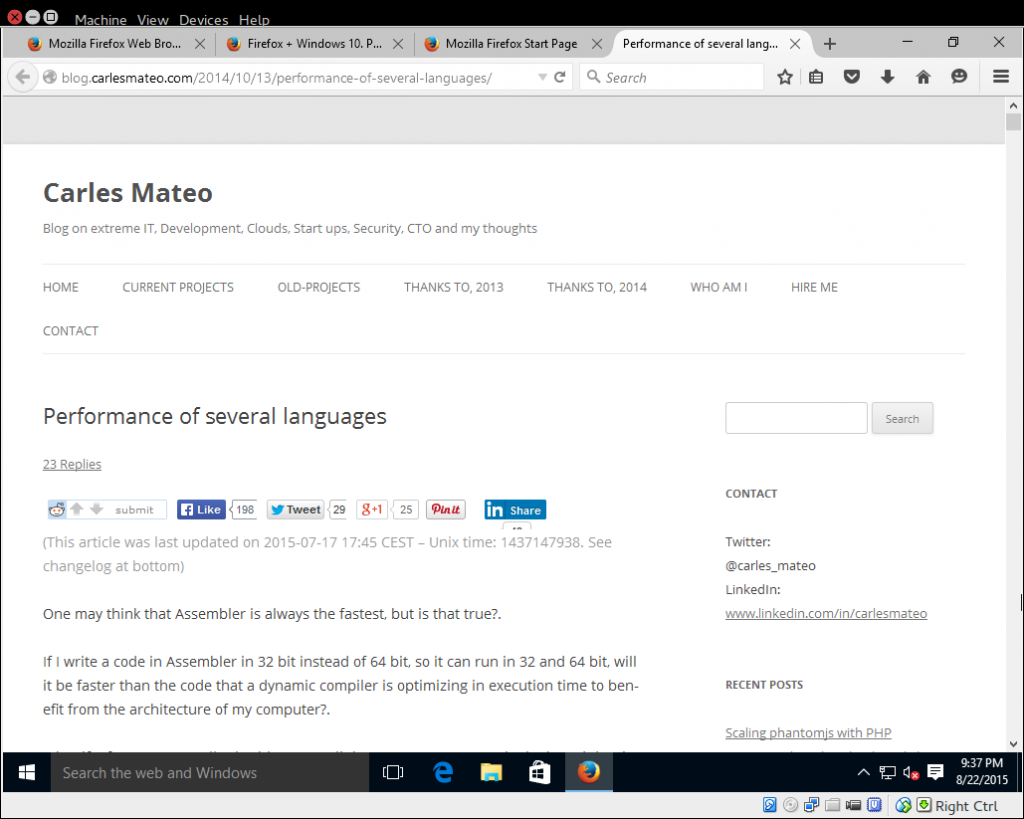 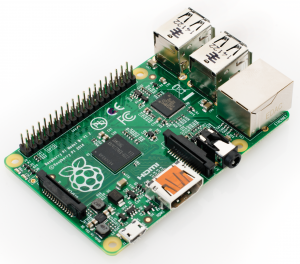 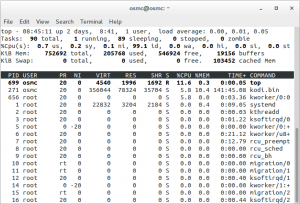