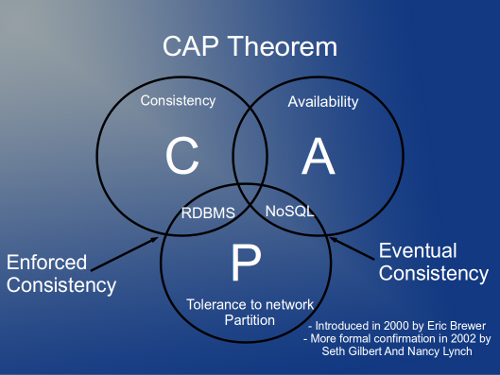 1 thought on “Upgrade your Scalability with NoSql”